Welcome to the Fairlands Valley Spartans. A friendly road and track running club based at Marriotts in Stevenage, Hertforshire. The Spartans meet several times a week and cater for all levels of runner, from those have never run before to those aiming to run the London Marathon and more.

For more details see the About FVS Page. 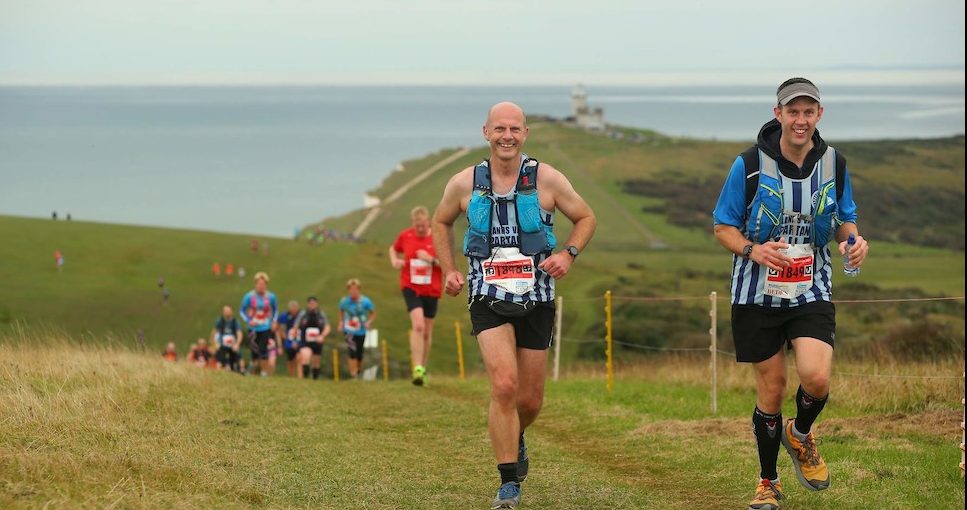 On Saturday 23rd October, Fairlands Valley Spartans TIM ROBINSON and ROBERT WRIGHT ran the Beachy Head Marathon.  They were joined by Tony Randfield who is one of the Stevenage parkrun event directors. Due to heavy flooding in the Alfriston area, the course was modified to be two laps of the half marathon course.  This gave […]
CROSS COUNTRY IS BACK ! 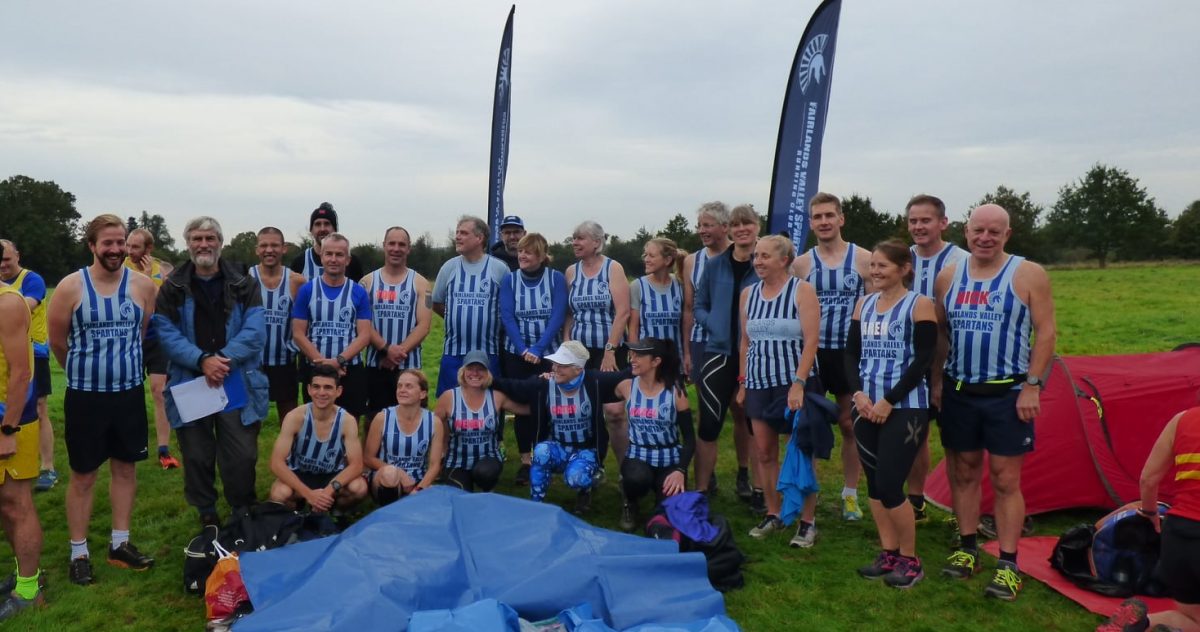 Cross Country is back and despite many other races elsewhere 27 Spartans, 15 men and 12 women, ran the first Sunday League fixture of 2021 at Cheshunt on Sunday morning.  A little bit of rain loosened up what is usually a very dry event at the start of the season.  The fastest Spartan, eleventh of about 400 runners, was JONATHAN PARR […]
MAGNIFICENT MANCHESTER 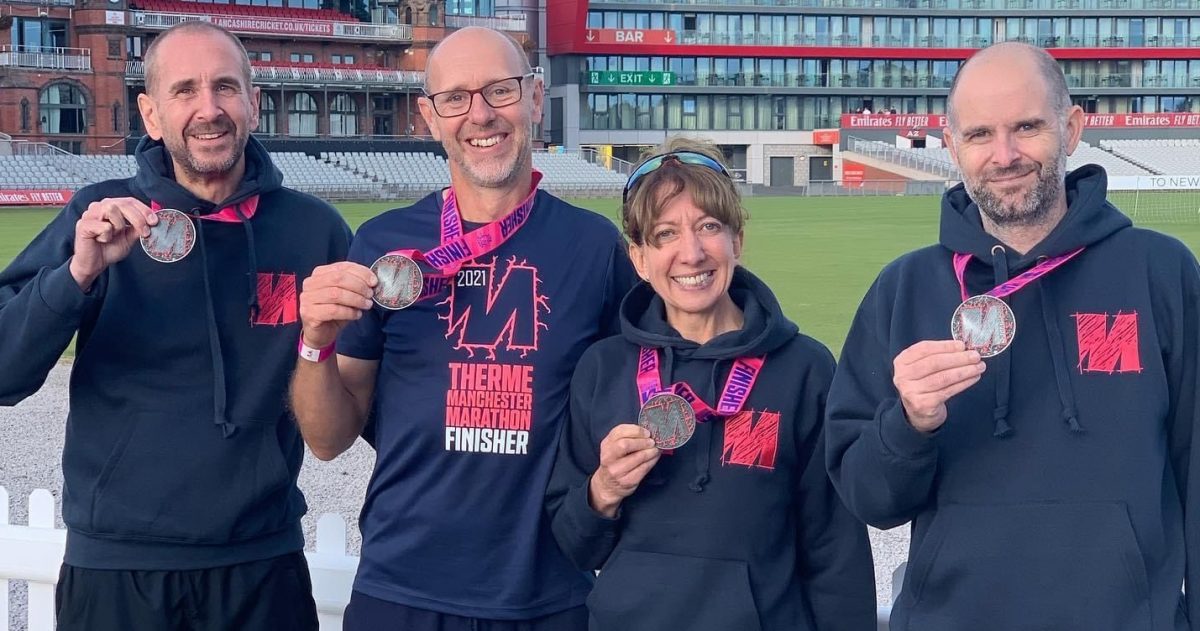 Eight Spartans In Manchester!  Entries are open for our own Stevenage Half Marathon!  Eight Spartans excelled themselves by finishing the Manchester Marathon on Sunday.  For PAUL and ALISON SHELLEY it was their second ever marathon.  It was warmer than they’d expected it to be and they both gave it their all.  Paul improved his personal best by […]
SPARTANS IN LONDON 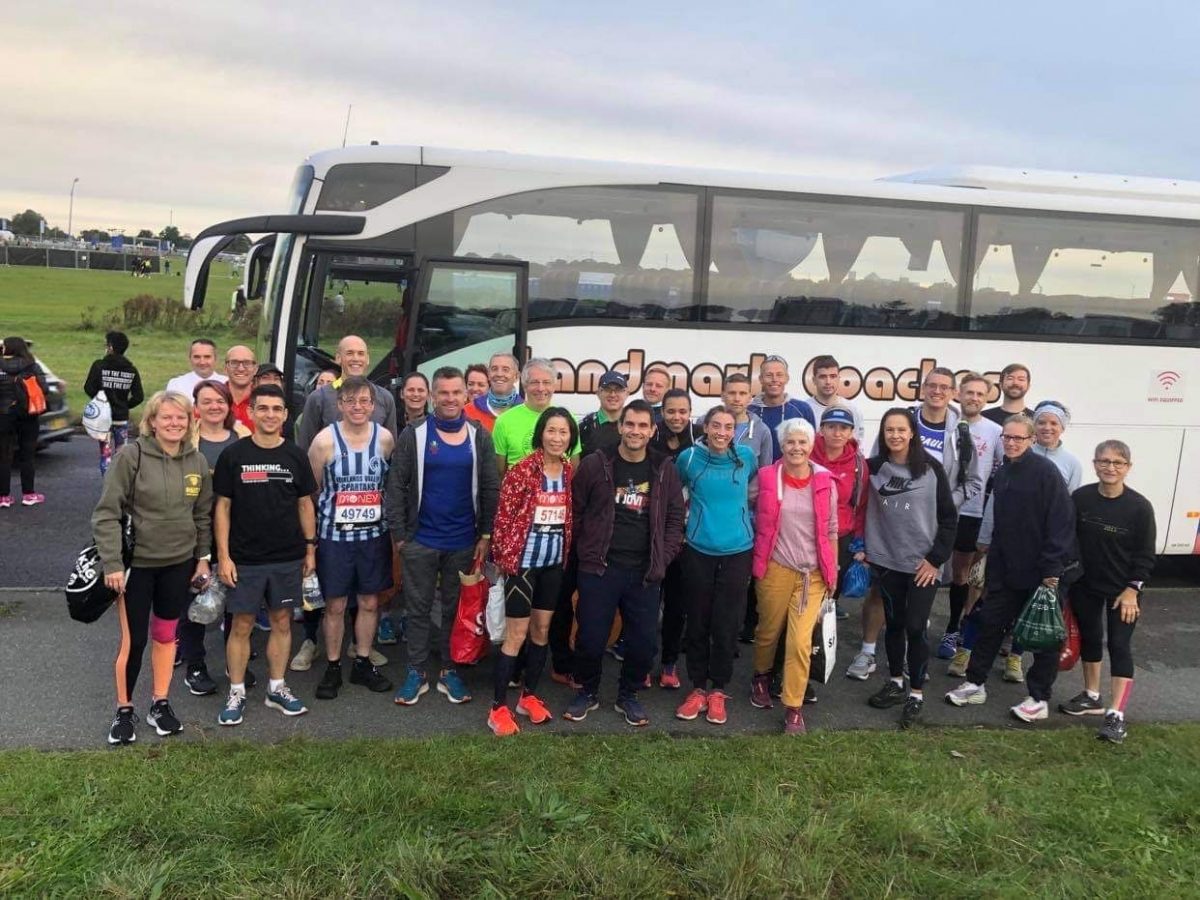 Inspired by London?  Now run in Stevenage!  After an absence of 889 days the massed start London Marathon returned to the streets of London on Sunday and dozens of Fairlands Valley Spartans were there either running or helping as volunteers in the finish area.  The Spartan finish line volunteers were still handing out bags at 6.45p.m!  Twenty Spartans finished […]
SPARTANS AT STANDALONE 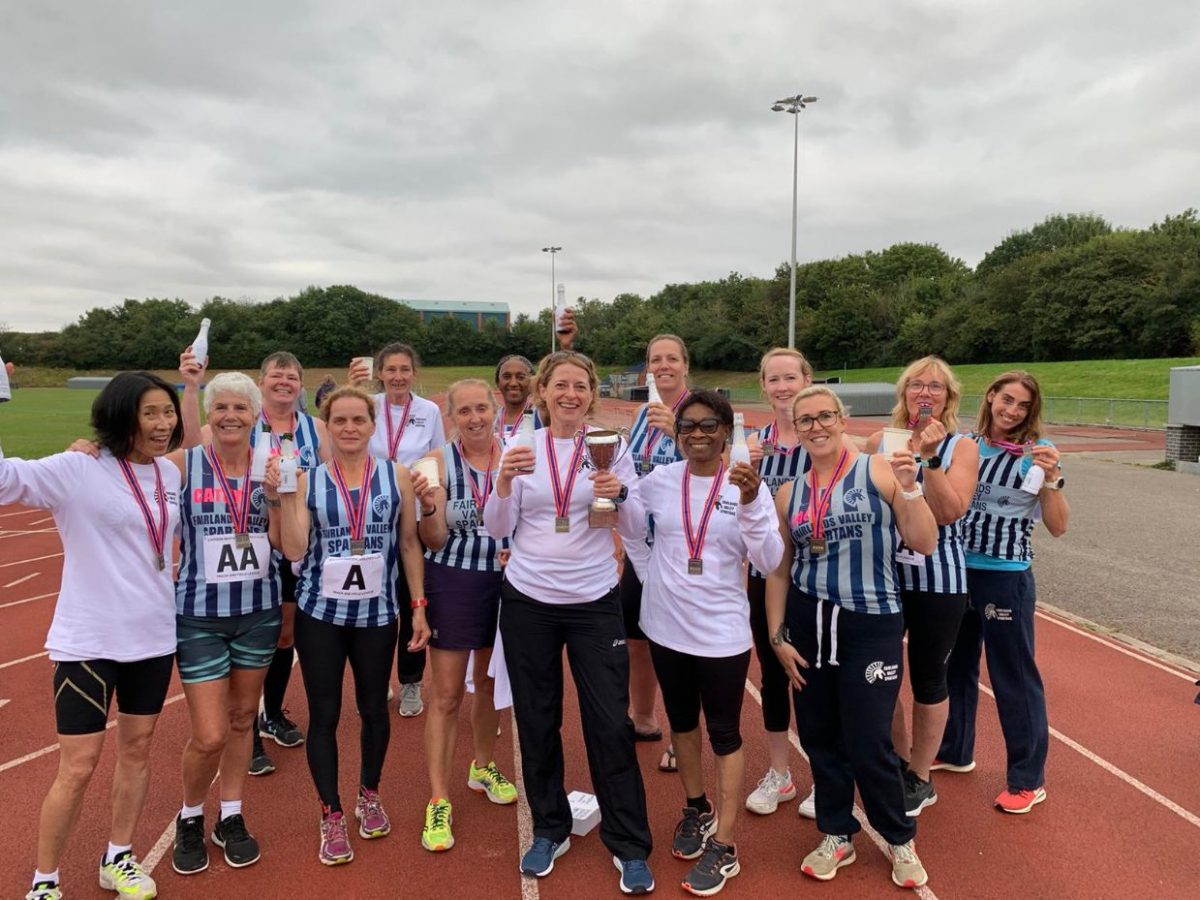 Women Win EMAC * Here Comes London  Twenty two Spartans raced around the Standalone 10K in Letchworth on Sunday and their women won prizes at opposite ends of the age spectrum.  ABBIE PEZ was first junior lady (under 20) with 50 minutes 2 seconds and YUKO GORDON was first woman over 65 with 45 minutes 53 seconds.  CLAIRE PULLEN was first woman over 55 […]
SPARTAN IMPROVERS 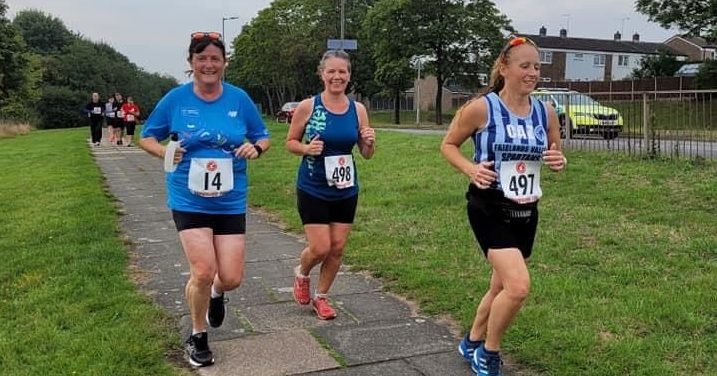