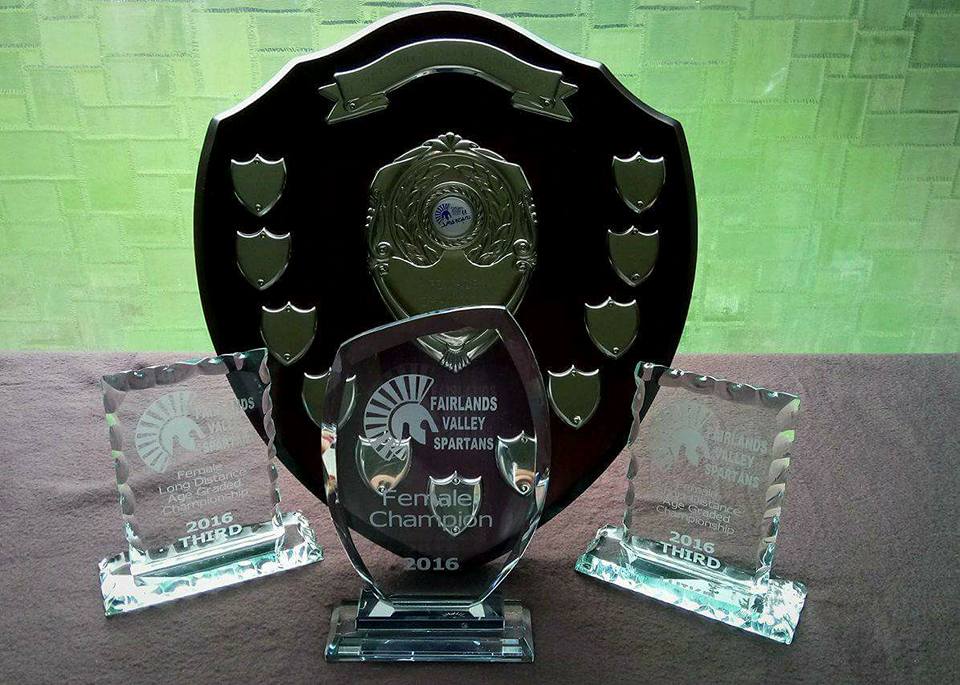 The club championships run from 1st January to 31st December. They cover “short” and “long” categories, splitting the race distances into two groups.

For each championship category calculations are made using an athlete’s best performance of the season at each distance in the category. Your best three distances in each championship count, based on the equivalent percentage grade for your times, and your overall score is the average of the three scores.

The categories are awarded in both Open and Age-Graded versions for men and women. The Open category compares your time to the world’s best at the distances, regardless of your age. Obviously this gives younger runners an age advantage over older runners, but is about establishing the men and women who have simply produced the fastest performances of the season.

The qualifying distances for each of the championships are as follows:

Remember: your best performance at each distance is recorded – from those your best three distances are averaged to obtain your overall grade.

All first claim members who submit their race results each week have their results entered into the championship data, so it is important to email your accurate race times to the Results mailbox by 8pm on Sunday and these will be entered onto the database – they will be posted throughout the year as the championships unfold for members to check their results and advise of any errors or missing results.